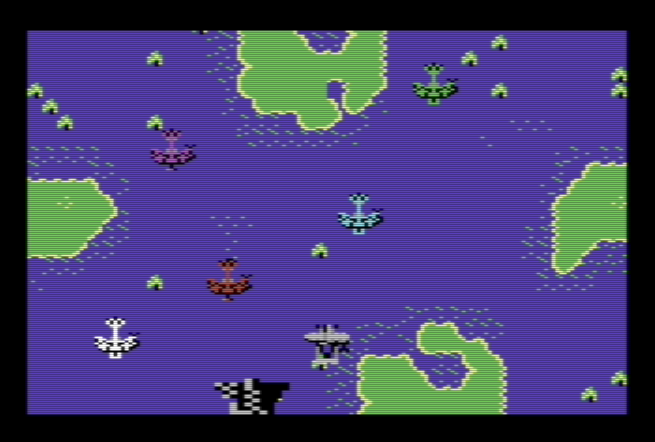 I have a small Commodore collection, but have never really developed for them myself. After receiving The C64 from my wife as a Christmas present, I decided to start learning assembly for the Commodore 64. As a first project and as a way of learning, I decided to create a fairly traditional top-down vertical scrolling shoot-em-up.

The game is set in WWI and you take on the role of a pilot of the Entente. The story is told over four episodes during the years 1915-1918, so both you and the Central Powers will over time use increasingly sophisticated airplanes.